What Remains of Edith Finch takes Best Game at BAFTAs 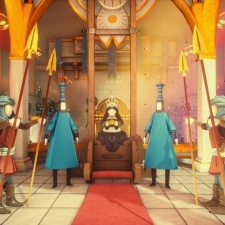 The Fellowship, BAFTA’s highest accolade that recognises outstanding achievement, was given to Double Fine’s Tim Schafer.

In total 17 awards were handed out on the night covering aspects of the games industry.

You can see the full list of winners below:

What Remains of Edith Finch by Giant Sparrow

Night In The Woods by InfiniteFall

The Legend of Zelda: Breath of the Wild by Nintendo