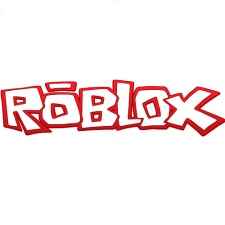 YouTuber and developer Kerstin “Keisyo” Hoffmann reckons that games platform Roblox owes her $150,000, but they disagree.

In a video on her channel (below), Hoffman claims that Roblox is stopping her from converting her in-game robux currency into real currency as she is apparently 'not eligible'.

Hoffman currently has 31m robux in her account something that translates to $105,000, having previously been able to concert $350, or 10,000 robux previously. The $150,000 figure that Hoffman cites is the total amount of money she whas made via Roblox.

Roblox, however, says that Hoffman did not earn her robux legitimately.

“Based on our records, it appears that this account and others associated with it may have earned robux from fraudulent activities,” Roblox told PCGamesN.

“In accordance with Roblox’s Developer Exchange Terms of Use, the developer cannot ‘cash out’ unless the robux were appropriately earned.

“We take our commitment to pay developers very seriously and will continue to investigate this issue. Our team responsible for payments followed up with the developer again today as well.”

Hoffman told PCGamesN: "Roblox contacted me today via email, however they still have not clarified their claims of fraudulent activities. Until this is clarified I am unable to comment further on this matter."