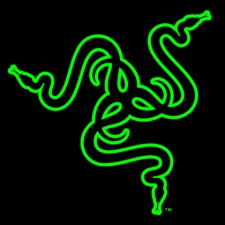 It would seem that games hardware firm Razer could worth more than half a billion dollars.

That’s according to a report from the International Financing Review - as reported by Reuters - which claims that has priced its IPO at HK$3.88 per share.

Razer confirmed it was going to be floating on the Hong Kong Stock Exchange last week after rumours over the summer. In July, rumours were flying that the company had - erm - set its sights on a £3bn - $5bn valuation.

In addition to an IPO, the firm has also announced a Razer Phone - a super high-end spec mobile device. More about that with our good friends over on PocketGamer.biz.

The firm claims to have sold 27.5m units of hardware and sold $1bn in tech since 2014 and boasts an audience of 2.2bn gamers