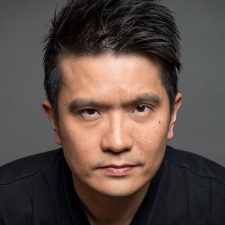 Games peripheral specialist Razer has outlined its plans for climate sustainability for the next ten years.

In a post on its website, the firm revealed its #GoGreenWithRazer campaign, saying that it intended to move to 100 per cent renewable energy by 2025, something that it has apparently already achieved with its European office in Hamburg, Germany. Its new Singapore headquarters will also use renewable energy.

Meanwhile, the company says that all of its products would be made from recycled or recyclable materials by 2030. People who want to get rid of their existing hardware can return them to RazerStore so they can be recycled, free-of-charge.

By 2030, Razer also intends to be completely carbon neutral. The company has already planted one million trees via a partnership with Conservation International and the sales of eco-friendly merchandise to fans.

“Through our #GoGreenWithRazer campaign led by our Sneki Snek mascot, the Razer community has been insanely supportive and passionate,” the company's CEO and co-founder Min-Liang Tan (pictured) said.

“Awareness of how we impact the environment is incredibly important. Hence, Razer has planned out a sustainability roadmap to continue fighting environmental and climate changes. We’re determined to make the world a better place for all of its citizens to game and live in.”