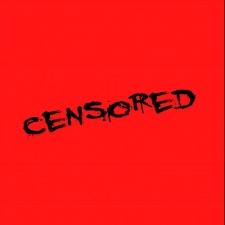 Valve has removed a project from Steam due to its sexual nature.

Point-and-click title Strangers in a Strange Land from developer SOMG was booted from Steam due to its sexual content. The title launched on July 28th, but was removed and subsequently reinstated on August 28th.

As spotted by Kotaku UK, the title features a massive red censored box when every gamers encounter sexual content, while a warning of “nudity and sexual actions” greets users when they boot the title up.

Per the game’s patch notes, this is due to ‘Steam Regulations’; the censorship content can be removed via a patch.

This follows Valve removing House Party from Steam at the end of July, with the game returning shortly afterwards with a similar censorship patch.