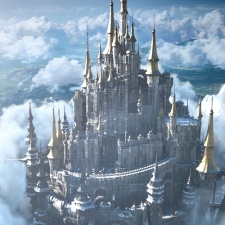 Square Enix has revealed the latest milestone for its Final Fantasy XIV MMO.

The firm announced that more than 10m people have played the online title, with Square crediting this to post-launch content such as brand new expansions.

This news follows the launch of the most recent expansion, Stormblood, which was released in June and added new jobs and areas to the hit MMO.

That 10m figure is almost double the ‘more than 6m’ people who had played the title in July 2016.

Final Fantasy XIV launched in 2010 to a largely negative response; so negative in fact that the publisher reworked the game from the ground up, releasing the re-worked Final Fantasy XIV: A Realm Reborn in 2013.

The game was also called out in Square Enix's financials for Q1 2018 due to its positive impact on digital revenue.