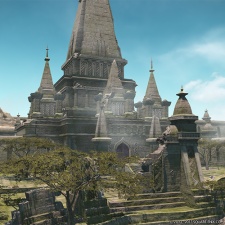 Square Enix has said that its digital portfolio of titles helped boost its revenue for the most recent quarter.

The Japanese publishing giant called out Nier Automata in particular, saying taht it had strong download sales on the console side of things.

Overall, the Digital Entertainment sector generated ¥44bn in net sales, a 17.7 per cent rise, while operating income saw a 44.9 per cent hike to ¥13.7bn.

This figure helped make up for declining physical sales that the publisher saw in the quarter ending June 30th.