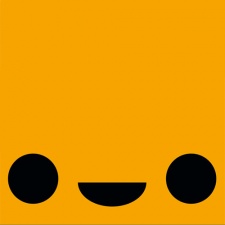 The milestone was announced by developer Dodge Roll Games via Twitter (below), in a tweet which also teases ‘more Gungeon coming soon’.

The title – published by Devolver Digital – launched on April 5th and sold 200,000 units in its first week on release, which vastly surpassed the studio’s expectations.

SteamSpy data suggests that the title has roughly 750,000 users on PC, with the rest coming from PS4 and Xbox One.

More about Gungeon's success in our upcoming chat with Dodge Roll Games!