2018 Preview: 20 triple-A games you should keep an eye on this year 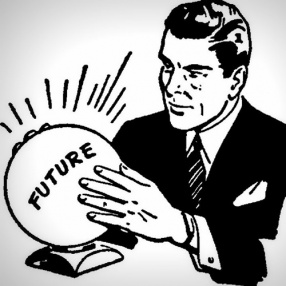 The triple-A games market is where some of the biggest and best titles emerge from, and 2018 is looking to be no different.

Sure, there's the same old faces - there will be a Call of Duty, there might be an Assassin's Creed or a Watch Dogs, but beyond the annual franchises there is certainly a lot to be looking forward to in the coming twelve months.

We have the return of Rare, a brand new Metro game, a brand new online title from BioWare and EA, Overkill's take on The Walking Dead universe and much, much more.

Here are some of the triple-A titles that you should be keeping an eye on in 2018. Is anything missing? Email me at [email protected].

We've also rounded up the biggest trends of the year to come, and will be listing some of the indie games you should be looking out for, too.