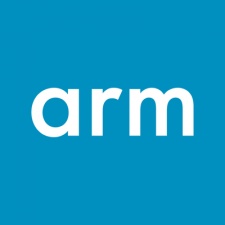 UK chipmaker Arm is set to lay off 960 members of staff in the wake of its sale to Nvidia falling through.

As reported by the BBC, this represents roughly 15 per cent for the company's 6,400-strong global workforce. The bulk of these redundancies are set to be in the UK and United States.

Arm was set to be sold to graphics card giant Nvidia for $40 billion. The deal came under strong scrutiny around the world, including the US and the UK, ultimately leading it to fall through in February of this year.

"Like any business, Arm is continually reviewing its business plan to ensure the company has the right balance between opportunities and cost discipline," Arm said in a statement.