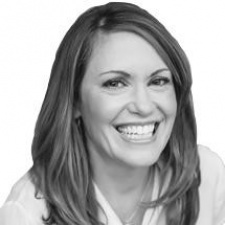 Johnson served as EVP of the Big M's business development arm starting in 2014 having previously worked as EVP of global market development for chipmaker Qualcomm for 25 years. She's also a member of the board for investment firm BlackRock.

This follows Rony Abovitz stepping down as CEO of Magic Leap in May of this year. It came in the wake of the company laying off staff at "every level" in April 2020, coming shortly after the previous wave of redundancies, which was made in December 2019.

In May, Magic Leap apparently raised $350m in funding.

“I chose this,” Johnson told the New York Times.

“It really says something that, at this point in time, I would leave Microsoft to go to this space, because Microsoft is doing quite well.”

AR firm Magic Leap lays off employees at "every level"