Lost Boys Interactive is opening a second studio in Texas 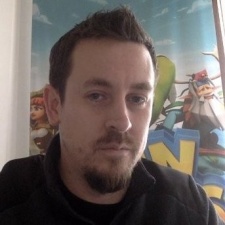 As reported by GamesIndustry.biz, the firm has hired for System Shock 3 design director Chase Jones as a chief design officer.

Jones worked at OtherSide Entertainment for a year and a half. Before that, he worked at Atlassian as head of design studio, followed by senior design manager. For almost four years, he worked as a design director at Microsoft. Jones has held various other roles over the years as a designer.

It has also hired Timothy Gerritson as its COO. He formerly worked as studio head at Fantasy Flight Interactive, which shut down in January 2020.

"Austin and Madison share a lot of similarities that have created great game development communities, and being able to leverage the best aspects of both markets will expand our capability to create amazing game experiences for our partners and audience."