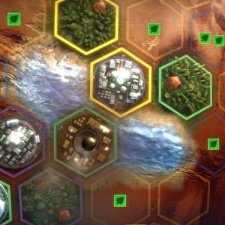 Montreal-based Terraforming Mars developer LuckyHammers closed its doors on Friday in a move that saw 70 people lose their jobs.

As reported by GamesIndustry.biz, company bosses pointed to the lack of returns on its virtual reality investments combined with other financial issues with its publishing partners as the reasons for the closure.

A job fair has been held to help assist ex-staff in finding new jobs.

"We are working very hard at making sure all of our employees can find a new home/studios where they will be able to keep expressing their creativity and the art of making games,” read a statement from LuckyHammers owners Dom Roussy and Marc-Antoine Pinard.