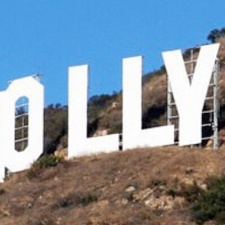 Valve acquired Campo Santo earlier this year, with most of the team relocating to the Bellevue office to continue developing In The Valley Of Gods. Moss announced this Monday that he had taken on a full-time position at the company.

Moss co-founded Campo Santo back in 2013 with Sean Vanaman, Jake Rodkin and Nels Anderson. But while the rest of Campo will be working on ITVOG and a Switch port of Firewatch, it appears Moss will be more hands-off on his old studio’s work.

Posting on Resetera, Olly said: “I doubt I’ll be touching ITVOG much unless they need more hands on deck down the line.” Moss will also continue to work on non-game projects, like his 2016 series of covers for the Harry Potter books.

So one thing that’s neat is that I am going to work at Valve.