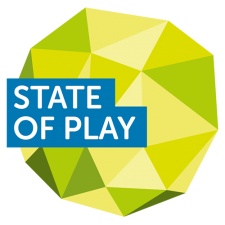 The morning kicked off with our State of Play track, which looked at the PC games landscape right now with Steam giant Valve, research firm SuperData and former ESA president and CEO Mike Gallagher sharing their insight into the sector.

You can check out what you missed right here.