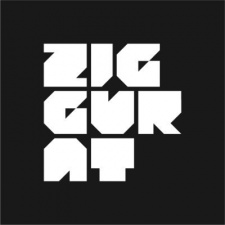 The games were first owned by The 3DO Company. A variety of games are included such as Killing Time, Requiem: Avenging Angel, Uprising: Join or Die and Uprising 2: Lead and Destroy.

“One of our fundamental pillars as a publisher – and as fans of classic games ourselves – is to get titles that meant so much to so many, into the hands of gamers, both old and new. By bringing back games like Uprising and Requiem to digital stores, we’re helping make that happen.”

“We appreciate how Ziggurat is bringing back great games for modern audiences, and can’t wait to see these classics on digital shelves.”

Formed in 2019, last month Ziggurat Interactive revealed its plans to release games based on old IPs.