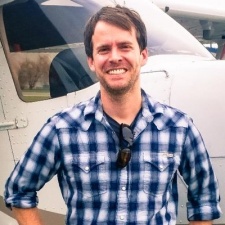 The developer of Halo Infinite 343 Industries has mad some changes to its content roadmap in an effort to prioritise the health of its developers.

In a post on its website – spotted by GI.biz – the developer said that it was bumping the release of its online co-op mode and the beta for its Forge mode, both of which were set to launch in May. They are now coming out in August and September respectively.

Furthermore, split-screen co-op for the Halo Infinite campaign has been delayed until November.

"This roadmap reflects the same studio priorities that we shared back in March, with a 'priority zero' of team health and getting ourselves into a sustainable development rhythm so that we can deliver great experiences to all of you while maintaining a healthy work/life balance," Halo Infinite's head of creative, Joseph Staten, wrote.

"We know we need to deliver more content and more features more quickly. Staying true to priority zero means that sometimes we need to slow down in order to stay healthy and move faster later."