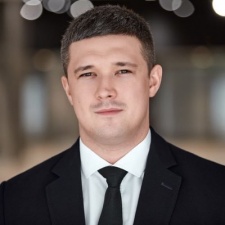 The vice prime minister of Ukraine, Mykhailo Fedorov, has called upon the games industry to not do business in Russia.

In a post on Twitter, the politician posted a statement directed at platform holders Xbox and PlayStation, asking for games companies to "to temporarily block all Russian and Belorussian accounts, temporarily stop the participation of Russian and Belorussian teams and gamers in all international esports events and cancel all international events holding on the territory of Russia and Belarus."

Since then, Fedorov has directed this message to other games companies, including Epic, Nintendo, Rockstar, 2K, Bandai Namco, Tencent, Valve and Twitch.

"Russia [has] showed [its] true face," he wrote. "It doesn’t have any respect for the principles and humanity. Stop this by halting your games in Russia!"

This follows the IGDA calling upon the games industry to condemn Russia's invasion of Ukraine. Digital marketplace DMarket has blocked Russian and Belarusian accounts.