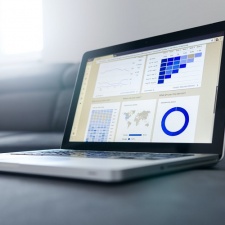 PC shipments rose by almost five per cent year-on-year for the second quarter of 2021.

That's according to research firm Gartner, which reports that shipments around the world increased by 4.6 per cent to 71.6 million units in the three months ending June. The outfit does note that this is considerably lower than the 35.7 per cent year-on-year increase seen in the first three months of 2021.

“This has led to prices increasing in the bill of materials, which vendors have passed on to end-users. Moving forward, rising prices could continue to slow PC demand through the next 6 to 12 months.”

Nvidia has warned that there will be shortages of its GPUs for most of 2021.