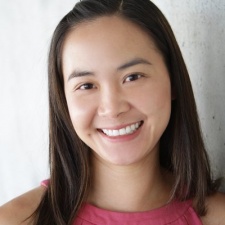 Over 200 million copies of Minecraft have been sold in 11 years.

On the Microsoft blog, Mojang Studios head Helen Chiang (pictured) claimed that the game now boasts 126 monthly users. In September 2019, that number was at 112 million. No doubt the COVID-19 coronavirus has helped the number of users grow. As of April 2019, 30 million copies have been sold on PC.

"It's been an incredible year for Minecraft with the global rollout of Minecraft Earth, the release of the game-changing RTX beta for Windows 10 through our partnership with Nvidia, and closing out 2019 as the most viewed game on YouTube," said Chiang.

"We are humbled that there have now been more than 200 million copies of Minecraft sold to date, and 126 million people are now playing Minecraft every month. We are excited to launch Minecraft Dungeons on May 26 with Xbox Game Pass and multiple platforms, and to bring our free Nether update to Minecraft this summer."

"In celebration of Minecraft's birthday on May 17, we unveiled an updated logo, visual identity, and refreshed name – Mojang Studios – which unifies our dual studios in Redmond and Stockholm, as well as our team members working in other regions around the world," said Chiang.