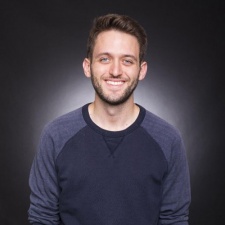 League of Legends maker Riot has said that it was concerned of annoying the games community with its forthcoming mobile and card game releases.

In a - rather long - thread on Twitter, League of Legends comms lead Ryan Rigney revealed how the firm tried to circumvent any backlash when announcing games that might be seen as "risky" or "controversial" by the community.

This follows Blizzard revealing mobile title Diablo Immortal, something which the fans were not on board with, while Riot was also concerned about being seen to jump on the auto chess bandwagon with Teamfight Tactics. Curbing anger around the latter was a matter of "owning your bullshit," apparently.