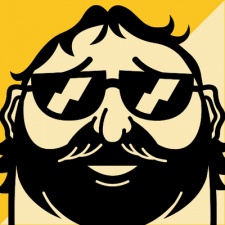 The flow of new games coming to Steam did not slow down in 2019 with third-party data site SteamSpy reporting that over 8,000 titles were released during the year.

SteamSpy also reports that there are now 34,039 games now available on Steam, an increase on the 27,397 that the site reported were up for sale in January 2018.

The median time that users spent playing a game rose to 13:29. Meanwhile, 137.6m titles launched in 2019 were bought during the year.