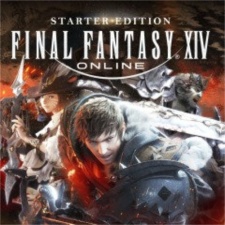 As revealed by Square Enix, the game has gained a further four million players since last August - it was reported that the game had 14 million users in 2018. The game was first launched in 2013.

On top of the player count, the publisher-developer has given the details for the upcoming patch 5.2.

There will be new main scenario quests, a new equipment enhancement quest series and a new trial: The Ruby Weapon - players can take on the challenge in both normal and extreme difficulties. The new chronicles of an era quest will allow consumers to discover the lore behind the weapon series.

The new Ishgardian Restoration Update will be focused on gatherer-specific content, crafting challenges and a new ranking system.

Until January 14th, people without an active subscription can return to the game for free for five consecutive days, with a limit of 120 hours playtime.

Earlier this month, Final Fantasy XIV Yoshida explained that he isn't threatened by games such as Fortnite and Overwatch.