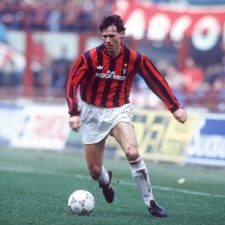 Publishing giant Electronic Arts has removed former pro-football player Marco van Basten from FIFA 20 after the athlete made a Nazi joke in a recent interview.

As reported by GameRant, the ex-Dutch professional turned pundit and analyst for Fox Sports said "Seig Heil" during an interview with the coach of German side Heracles, Frank Wormuth, a German phrase which means "hail victory" but is best known for being a Nazi salute.

van Basten has claimed that this was a poorly-thought-through joke but Fox and EA have both responded to the incident. The former has taken van Basten off the air while an investigation takes place, with his salary for this time being donated to the Netherlands Institute of War Documentation.