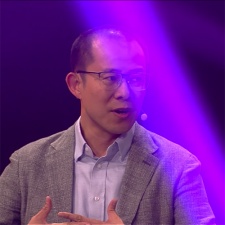 Chinese tech and entertainment giant Tencent has said that it wants to have a stronger position in international markets.

That's according Yahoo Finance, which says that the company's president Martin Lau told analysts that Tencent was wanting to develop its own ideas for a global audience in addition to developing its partnerships with other companies.

The Tencent boss also said that the company was planning on localising its projects for more regions, with international markets apparently representing a small fraction of its business so far.

Lau also said that the roll out of 5G mobile internet is going to present an "interesting opportunity" with Tencent being able to provide content to more people.

The company snapped up in 10 per cent in the UK's Sumo Digital. For the last quarter, the Chinese firm's games revenue was up 11 per cent year-on-year.