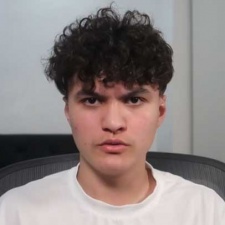 The British-born FaZe clan member was caught using the method in casual solos and playground mode while creating content for his following across YouTube and Twitch.

The 17-year-old announced the ban in a video uploaded to his two million subscribers on YouTube, where he discusses his regret for not paying attention more closely to the rules.

An aimbot is cheat used by players to auto-focus weapons on select targets. Epic Games has condemned his actions, telling IGN saying that the firm has “a zero tolerance policy for the usage of cheat software.”

“Obviously this was a huge mistake and it’s completely wrong on my end,” said Kaye.

Head on over to PocketGamer.biz for the full story.