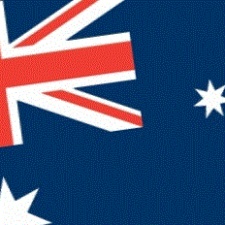 A court-enforceable undertaking has been accepted by The Australian Competition and Consumers Commission (ACCC) against ZeniMax Media.

Announced in a statement by the ACCC, Bethesda’s parent company admitted that it likely misled customers in Australia, breaching the country’s consumer laws.

“ZeniMax has acknowledged that they are likely to have misled certain Australian consumers about their rights to a refund when they experienced faults with their Fallout 76 game,” ACCC Commissioner Sarah Court said.

Complaints began coming into The ACCC after ZeniMax refused to give consumers refunds, claiming that they were not entitled to one. Despite users having various issues with the game such as lag, graphics and visual problems.

The enforced refunds are being offered to those who contacted the company between November 24th 2018 and June 1st 2019.

On top of this, ZeniMax will amend its customer service documents and scripts to address the concerns expressed by The ACCC.

Court continued: “When a consumer buys a product it comes with automatic consumer guarantees, and retailers must ensure their refunds and returns policies do not misrepresent what the Australian Consumer Law provides.”

“When a consumer has purchased a product that has a fault which amounts to a major failure, the Australian Consumer Law provides them with the right to ask for their choice of either a repair, replacement or refund.”