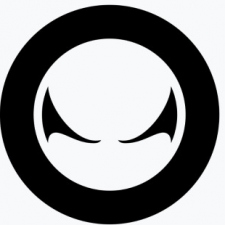 The developer plans to bring new talent to the growing company through its treatment of staff. It is offering a good work-life balance, enabling the team to create the best games possible.

Paixao and Jonsson have already assembled a team for Bad Yolk. Consisting of 10 experienced developers with backgrounds in triple-A titles, staff have worked on projects including tJust Cause, The Division, Doom and Gears of War, to name a few.

Work on a new IP has been confirmed, what the company is currently developing is yet to be announced.

"After years of working with some extremely talented people on some really great projects we felt it was time to branch out on our own to create a new kind of studio," said Paixao.

"Obviously, high quality video games should be fun to play, but we also believe that they should be fun to make and that creativity thrives best in a healthy and balanced work environment, which is a central pillar of our corporate message and structure."