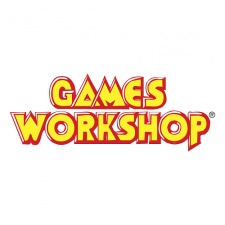 Nottingham-based tabletop manufacturer Games Workshop generated an estimated $322.6m (£254m) in revenue from the past 12 months.

The firm released details on its full-year performance showing a 17 per cent increase over the previous year while bringing in $101.6m (£80m) in profit. $13.9m (£11m) of this was accumulated from licensing sales.

This story originally appeared on PCGamesInsider.biz