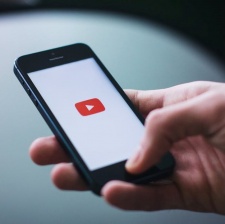 It's unclear how many series YouTube is planning on investing in, but the report from The Verge states that YouTube plans to reveal the first of three projects soon.

This news is interesting as just last month, YouTube announced that it was cutting back on original series and TV investment. The move was originally supposed to start happening in 2020 as part of budget reductions.

This story originally appeared on InfluencerUpdate.biz