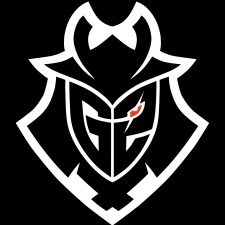 In a blog post, the esports organisation confirmed it had closed out the latest round of funding, bringing its total investment to $24.5 million to date.

The investment was headed up by New York private equity firm Seal Rock Partners, with participation from Everblue Management. G2 Esports stated that it plans to use the funds to push ahead with global expansion, pay franchise fees and further its own business and content investments.

“After an incredibly successful 2018 where we positioned ourselves as one of the leading entertainment assets in esports, G2 is doubling down on international growth and continuing our investment in world-class content creation,” said co-founder and CEO Carlos Rodriguez said.

“We have partnered with the right investors, who have a deep understanding of a variety of entertainment industries, and significant experience in scaling successful companies and brands.”