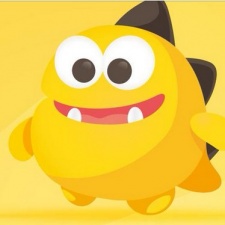 South Korean publisher Netmarble wants to buy one of its biggest local competitors Nexon and is putting together a consortium to make a bid that could be worth as much as $9 billion.

Nexon is effectively up for sale after its founder and controlling stakeholder put his shares up for sale. The holding company owns a 98.64 per cent stake in the publisher, worth around $9bn.

Reuters reports that Netmarble, which publishes games such as Marvel Contest of Champions and Lineage 2: Revolution, said it had considered the acquisition for two months before putting a purchase plan into action a month ago.