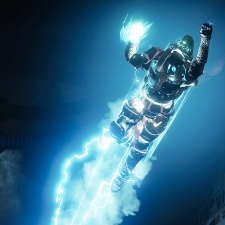 Some Activision Blizzard investors have triggered an investigation into the publishing giant.

Legal organisation The Pomerantz Firm has announced that it is looking into whether officers or directors from the publisher have engaged in security fraud or unlawful business practices.

This follows Activision Blizzard announcing that it had handed over publishing rights to the Destiny franchise back to developer Bungie. Following this, the firm's share price dropped sharply.

There are no specific allegations made against the company yet.

“On January 11, 2019, the Company disclosed that it would be separating from its design and development partner Bungie, Inc. and that Bungie will assume full publishing rights and responsibilities for the “Destiny” franchise,” The Pomerantz Firm said.