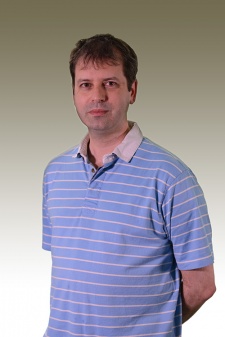 Rebellion CTO and co-founder Chris Kingsley is the latest UK games figurehead to receive an OBE.

Kingsley received the Order of the British Empire award as part of the Queen’s New Year Honours List. Besides his position at the head of Rebellion, Kingsley is also chairman TIGA's Education Committee and chair of the Games Council at ScreenSkills.

"I am greatly honoured and very grateful to have been made an OBE in the Queen's New Year's Honours List," said Chris Kingsley. "This honour represents a recognition of the achievements of Rebellion and perhaps more importantly, the entire UK video games development industry.

"I look forward to driving forward Rebellion, TIGA and the wider UK video games industry in the months and years to come."