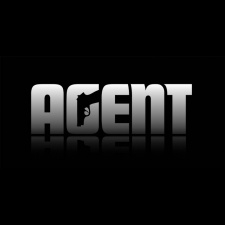 Rockstar has abandoned the trademark for unreleased title Agent, marking an apparent end to the project.

Agent was announced at one of Rockstar’s last E3 showings way back in 2009. It would have been a Playstation-exclusive 70’s spy adventure. But as of November 19th, DualShockers reports that the trademark for the title filed by Take-Two Interactive in June 2009 is listed as abandoned by the U.S. Patent and Trademark Office.

It's worth noting that the Agent trademark is still active and registered in the UK, with a renewal date of June 3rd, 2019.

Very little was heard of from the title since. It's possible that Rockstar has simply moved away from shorter, linear stories in favour of its huge open-world titles. Max Payne 3 and L.A. Noire may have fallen short of expectations set by publisher Take-Two, putting pressure on Rockstar to centre on flagship franchises like GTA and Red Dead Redemption.

Some environmental assets were leaked in 2011 by a former artist. But otherwise, Rockstar never followed up on the announcement besides a brief information page on the company website. That page describes Agent as “a paranoid journey into the world of counter-intelligence, espionage and political assassinations during the height of the Cold War at the end of the 1970s.”

That page is still online, likely due to neglect.