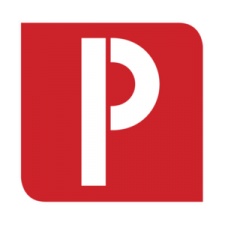 The company said that after a year-long review it had become hard to justify continued printing of the increasingly-niche product line.

Prima’s offices in Roseville, CA, Indianapolis, IN, and New York, NY will shut down, beginning with Roseville later this month. The Indianapolis office will keep a few staff on until March to complete a handful of remaining products.

“However, the dynamics for us of this fast-paced landscape have continued to prove difficult. This enormously dedicated team has made every effort to turn the business around, but challenging market conditions have unfortunately worked against them.”

Launched in 1990, Prima’s strategy guides have become a staple of game retail stores. But the line has had to compete with an expanding internet - with countless wikis, forums and video walkthroughs out there for free.

The increasing difficulty in getting players to shell out for physical strategy guides has ultimately played a key role in Prima Games' closure.