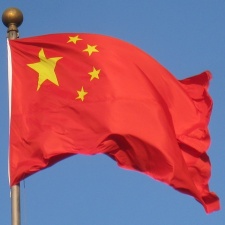 In its latest PC online games report, the company valued the market at $15.5 billion in 2017, meaning the market will grow by $1.9 billion over the next five years.

Overall growth was said to be offset by a decline in casual games revenue, explained by casual PC gamers shifting in droves to mobile. However, a return to core game genres is booming.

Niko cited a rebound in legacy titles, as well as the runaway success of battle royale experiences, as reasons for increased growth.

SteamSpy supported this evidence at a GDC panel in March 2018, reporting that Chinese users play twice as much Playerunknown’s Battlegrounds than those in the US.

Esports continues to be one of the strongest drivers of growth in the region.

Despite these gains, mobile is set to overtake PC gaming in 2018. Mobile games revenue is the fastest growing segment and is forecast to make up nearly two thirds of total games revenue in 2022.