Universal and Unity are letting game devs compete to use IP such as Back to the Future, Battlestar Galactica and Jaws in $250k competition 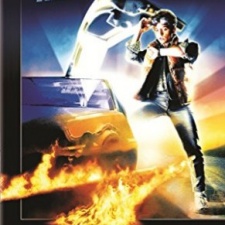 Unity has partnered with Universal Studios to launch a new $250,000 game dev competition in which developers can harness well-known IP.

The Universal GameDev Challenge is letting developers play with Universal-owned IP including Back to the Future, Turok, Battlestar Galactica, Voltron Legendary Defender and Jaws.

Developers have one month from March 19th to April 19th to submit a winning game idea in the form of a design doc to the Unity Connect website.

Six finalists will then get to build their game prototype which will be submitted for final judging on August 15th. The winner will be announced at Unite Los Angeles which takes place on October 23rd to 25th.

Our sibling title PocketGamer.biz has the full story.