Bundle Stars to rebrand as Fanatical 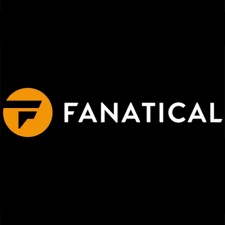 UK games code seller Bundle Stars has announced that it will become Fanatical as of November 1st.

Alongside this new name is a new website, which is set to go live at 10am GMT on the same day. This promises to be faster, boast a new look as well as new search options.

The firm boasts that it has sold 45m keys to over one million users from around the world since its 2012 inception. Bundle Stars says it licenses 4,500 PC games from more than 750 publishers. The brand was set up by Focus Multimedia.

“Our goal with Fanatical is to give customers even more of what they want; official game keys at world-beating prices, and an innovative website that will continue growing and evolving,” Focus Multimedia MD Craig Johnson said.

“Fanatical is run by a team of passionate gamers, and we are looking forward to making it a favourite daily destination for many years to come.”