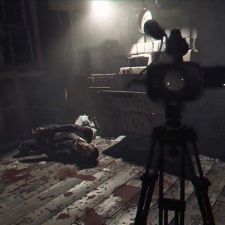 The game’s official page has been updated to proudly feature a badge saying as much. What isn’t mentioned - obviously - is that Capcom initially hoped it would sell to this level by March 31st 2017, having launched at the end of January.

What this means for the franchise overall is up in the air; we know that the game had made back its development budget, but that it took so long to hit its financial targets is troubling.

Resident Evil 7 did a lot of work in restoring fan faith in the horror franchise after it went in a very action-orientated direction.

A Gold Edition of Resident Evil 7 is hitting shelves on December 12th, featuring the original release as well as all DLC. That might help boost sales near the Christmas period.