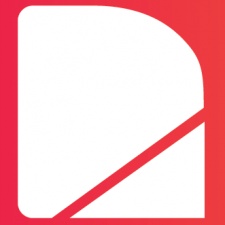 Abertay University has revealed the six student teams that will be taking part in its new Dare Academy competition between July 10th and August 4th.

The teams are all made up of current students from Abertay University, who have all pitched their games to a panel of judges before being selected. They will receive £1,000 and mentoring from industry mentors to finish their prototypes.

Games in development include mobile game OIL from Wee Door and VR title Honeypot Espionage from Pocket Sized Hands, which was previously shown at our VR Indie Pitch. The other four teams are developing for PC, with two teams potentially working on Switch versions of their projects.

At the end of the program, three teams will be selected to showcase their games at EGX, with one team chosen as the overall winner. The three teams will also be offered placements at studios around the world.

"The Dare Academy projects are of high quality and the six finalists showed professionalism, hard work, and a load of creativity, which is what pushed their applications through to the next phase," said Blazing Griffin's Melissa Knox, a judge of the competition.

"I was impressed by the diversity of the games and the committed attitude that the entrants showed in building up their prototypes and pitching them to the panel."

Dare Academy was announced back in March 2017 as a replacement to the previous Dare To Be Digital program. Its Dundee-based games event, Dare ProtoPlay, has also been cancelled.

You can find out more about the student teams and the competition in general over on its website.