Behind the scenes at Typhoon Studios: an exclusive visit to Montreal’s super-indie 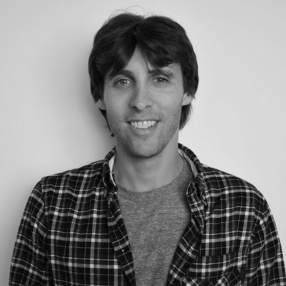 Marketing a game in the current market is a sizeable challenge for any developer or publisher, but definitely more so for smaller, indie teams. But debuting at The Game Awards is a pretty decent way to start life, which is just what happened with the debut from Montreal-baed Typhoon Studios, Journey To The Savage Planet last week.

Teased during The Game Awards on Friday, December 6th, the team’s debut project is described as an “upbeat” first-person sci-fi adventure - to be published by 505 Games - where you explore an alien world as an employee of Kindred Aerospace.

Typhoon Studios is an indie with an enviable heritage. Founders Alex Hutchinson, Reid Schneider and Yassine Riahi have experience at Ubisoft, Warner Bros, EA and more, and the 25-strong team have similar pedigrees. They founded the company in 2017 and in 2018 signed “a long-term partnership” with 505 Games.

During a visit to Quebec for the MIGS conference, PCGamesInsider.biz was able to take a sneak peek inside the new Typhoon Studio offices. At the time of our visit, the first game project was a closely guarded secret, but co-founder Reid Schneider (pictured) gave us a personal tour and a generous amount of his time talking about the team’s ambition, values and culture.

It’s a huge interview so - lucky for you - we’ve split it into bite-sized chunks...