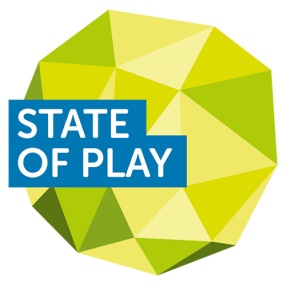 The State of Play track opened up the inaugural PC Connects London on January 22nd and bringing together a number of speakers who brought us up to speed with the biggest trends affecting the PC games market right now.

We have collected four of the biggest points made during these sessions - how to get people to care about your game as an indie, what you need to know to run a Kickstarter campaign in 2018, how to transition from premium to free-to-play and why things on Steam aren't as bad as we have been lead to believe.

These weren't the only talks at the show, and we will be posting videos of all of the talks from the show at a later point.

We'll be doing similar round-ups for Digital Discovery, PC Games University and the Making Of in the coming weeks.

What to expect from PC Connects London 2018

VIDEO: Here's what you missed at the PC Connects London 2018 State of Play track

Here's the full schedule for the inaugural PC Connects London