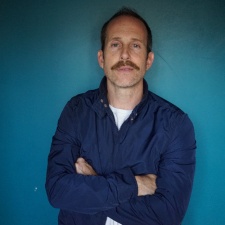 Taking to Twitter, the Uncharted alum revealed Wildflower Interactive, a new venture that will focus on "small-ish" games, per the developer's website. Straley previously worked at Naughty Dog for 18 years, contributing to hits like the Jak and Daxter franchise, The Last of Us and Uncharted. He departed the studio in 2017, leaving the games industry entirely.

“But the longer I was away, I kept thinking about this medium, and everything yet to be done and everything I wanted to do still. And this idea kept following me," Straley said in a video announcing the studio.

“It has to be inclusive, equitable and collaborative. Full of big-hearted people that want to grow both professionally and personally. The culture needs to be as iterative as the way we make games.”