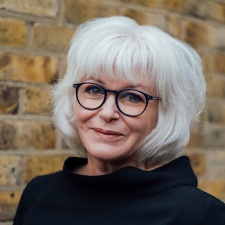 Ubisoft has hired Lisa Opie (pictured) as the new managing director of its Reflections and Leamington studios.

This follows the retirement of Richard Blenkinsop, who left the French publishing giant earlier this year. Opie was previously the managing director of BBC Studios production, having previously joined the broadcaster in 2012 as controller of business knowledge and daytime programming. Before this, she worked at TwoFour and Channel Five.

"I am thrilled to be joining Ubisoft Reflections & Ubisoft Leamington at such an exciting time for the studio and the broader industry,” Opie said.

“Ubisoft is known for pushing the boundaries of innovation and storytelling and has established a dynamic and hugely successful creative presence in the UK. I have been impressed by the teams’ passion and their creative pipeline and am proud to start working alongside them and play a part in Ubisoft’s future growth.”