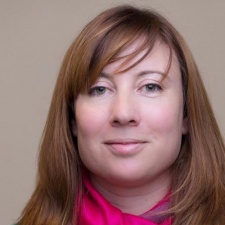 UK publisher Sold Out has hired Gina Jackson in the new role of development director.

Jackson has been brought on board to help the company's digital publishing business, which Sold Out has been trying to get off the ground since 2015. She joins from the head of games role at Andy Serkis' production company The Imaginarium. In the past she was CEO of Women in Games and the managing director of NextGen Skills Academy.

“I am delighted to be joining the hugely diverse team at Sold Out, full of experience and expertise,” said Jackson.

“I’m here to form strong trusted partnerships with developers and to have the same success with digital publishing as we do with retail games, that’s why Sold Out is trusted by experienced and hugely successful studios like Team 17 and Rebellion.”

Sold Out CEO Garry Williams added: “Gina brings with her not only a wealth of experience but also a network of contacts across all aspects of games development, both in the UK and overseas. This is a significant step forwards for our digital investment business.”