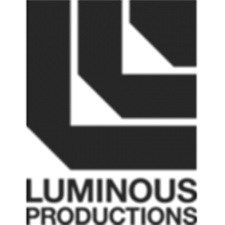 The man who headed up development on Final Fantasy XV has been trusted with a brand new studio set up by Square Enix called Luminous Productions.

The firm has set up this venture to - and we're parsing some Big Words for Business People here - explore how new technology and ideas can be used in triple-A video games.

There's also reference to this new studio 'breaking free of existing boundaries and conventions of the gaming industry', as well as projects coming to other mediums.

The studio is going to be headed up by COO and head of studio Hajima Tabata, who was previously leading development on Final Fantasy XV. That title launched after a decade in the works in November 2016 for PlayStation 4 and Xbox One, before releasing on PC earlier this year.

There's a website - with a whole load of jobs listings - which has some marketing spiel that might paint a picture of what we can expect from the outfit.

"Imagination has no limits. Boundaries can be pushed. An obsessive drive to turn ideas into reality," read one.

"The future of imagination begins here."