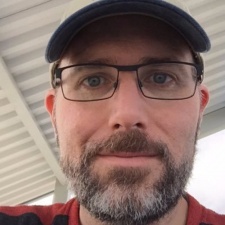 The creative director announced his departure on Twitter (below), saying that he going to be “reconnecting with all the amazing games and worlds that my peer have created”, and he will be sharing these on Twitter and Twitch.

What this means is pretty unclear; he could be becoming a streamer, or assessing the state of the market to make a new role-playing game.

Laidlaw has spent over a decade at BioWare and has worked on the Jade Empire, Mass Effect and Dragon Age franchises.

He was the lead designer on the first two Dragon Age titles before rising to creative director for the most recent game in that franchise, Inquisition.