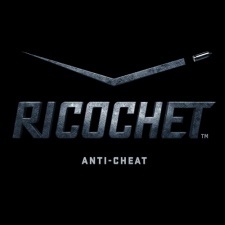 Update, 18/10/21: Activision has clarified what has happened with its new COD anti-cheat, Ricochet.

The firm has explained in a post on Twitter that the tech is being rigorously tested and that as part of this, it has to share pre-release versions of the software drivers to third parties.

Original story, 15/10/21: Just days after Activision revealed its new Call of Duty anti-cheat strategy, it appears some of this tech has leaked.

That's according to Modern Warzone, which reports that a driver for the franchise's new Ricochet system has been circulating on private cheat forums before coming to more public platforms. The software doing the rounds is apparently legit and are actually a few weeks old.

This could spell bad news for the military shooter franchise as it means that cheat makers could have a head start when it comes to circumventing these measures.

There is also a theory that this was a "controlled" leak to throw cheat makers off the scent, having them try to overcome obstacles or exploit weak points that actually do not exist.

The new kernel-level Ricochet anti-cheat was announced earlier this week.