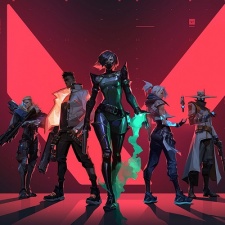 That's according to developer and publisher Riot Games, which revealed the milestone to mark one year since the title was released. Furthermore, the firm is bringing Valorant to mobile.

“One of our top goals this first year was to earn the trust and respect of the global FPS community, and to prove to them that Valorant will always uphold the fundamentals of a truly worthwhile competitive tac-shooter,” Valorant's executive producer Anna Donlon said.

“To see our growing player community recognize and appreciate what we’re trying to do with Valorant is beyond what we could’ve expected and we’re thrilled to soon offer the same competitive Valorant experience to even more global players.”